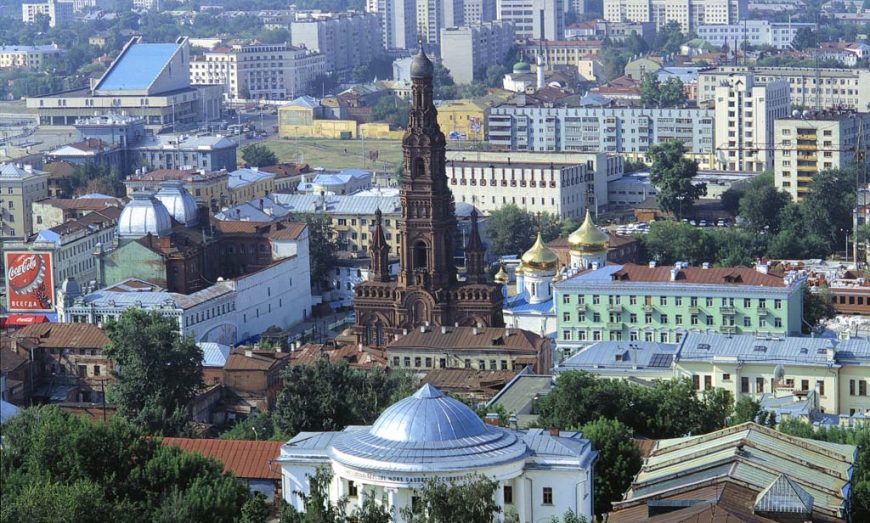 Izhevsk is a major administrative, industrial, commercial, scientific, educational, and cultural center of the Urals and the Volga region, Russia. It is the capital of Udmurtia Republic, standing on the Izh River, about 1,200 km from Moscow. The population of Izhevsk is about 642,000 (2015).

The first settlements on the site of present Izhevsk appeared in the 3rd-5th centuries. Over time Izhevsk land became part of the Khanate of Kazan. In 1552, Russian troops stormed Kazan, and the Kazan Khanate ceased to exist. By 1558, the entire Udmurt region became part of the Russian state.

In 1582, Ivan the Terrible granted the land on the banks of the Izh River to Tatar Prince Bagis Yaushev. In 1733, his descendants sold this land to the Russian diplomat of Tatar origin Alexei Ivanovich Tevkelev.

In 1760, an iron-making Izhevsky plant was constructed here. Close to it, there was a settlement with the same name. The most favorable place for a dam was chosen by the engineer Alexey Moskvin, who directed the construction of the plant.

Izhevsk, along with Tula, is known as the capital of Russian weapons. Russia’s first motorcycle was assembled here in 1929.

Izhevsk pond, the main body of water created in the second half of the 18th century, has an area of 2200 hectares.

The climate is moderate continental, with short warm summers and long cold winters. The average temperature in January is minus 12.4 degrees Celsius, in July – plus 19 degrees Celsius.

Izhevsk is a developed industrial center of Udmurtia and the Urals. The city is known in the country and the world for the production of quality steels, advanced engineering, in particular: the production of arms and military equipment, small arms and hunting rifles, vehicles, instrumentation, food processing industry.

Izhevsk has an airport located near the village of Zavyalovo. Izhevsk Airport is the only airport in Udmurtia offering regular flights to Moscow, St. Petersburg, Samara, Kirov, Nizhny Novgorod, Ufa.

Izhevsk has more than 300 objects of historical and cultural heritage. 4 archaeological sites, 164 architectural objects, 99 objects of monumental fine arts, more than 100 plaques. All the best Izhevsk historical monuments are built in the classical style.

The Monument of Friendship of Peoples, opened in 1972, is one of the main attractions of Izhevsk. It is dedicated to the voluntary entry of Udmurtia in the Russian state. The monument consists of two parallel 53-meter steles made of stainless steel. They symbolize the two nations – Russian and Udmurt. The monument has an inscription in Udmurt and Russian: “Glory to the great friendship between Russian and Udmurt peoples.” 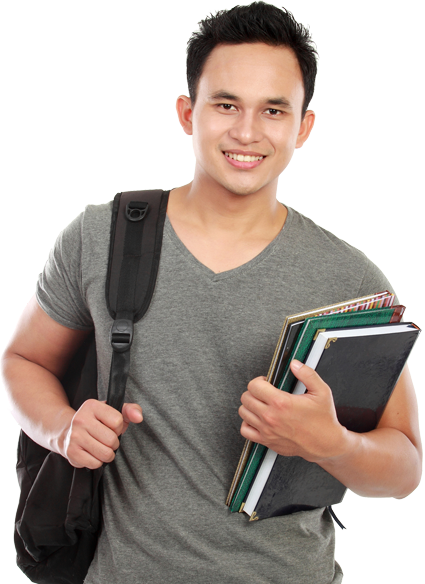